ATP is the energy currency for life. Prokaryotes and eukaryotes, depend on the continuous flow of electrons to form electrochemical gradients. These gradients enable the synthesis of ATP via Electron Transport Chains. In eukaryotes, the electron transport chain is housed in a cellular organelle, the mitochondrion, while in prokaryotes, this process resides on the cell membrane (FIGURE 1). During electron transport electrons are stripped from hydrogen in a stepwise process, and passed to a series of electron carriers with decreasing redox potential and ultimately to oxygen, which serves as the final electron acceptor. While electrons are being passed through the electron transport chain, protons are pumped across the membrane (Wood et al, 1983). The build-up of protons on one side of the gradient creates potential energy because they cannot freely diffuse back through the membrane to equalize their concentration on both sides of the membrane, which would be a much lower energy configuration. The potential energy of the created proton gradient can be utilized to fuel the enzyme ATP synthase, which phosphorylates ADP to make ATP. 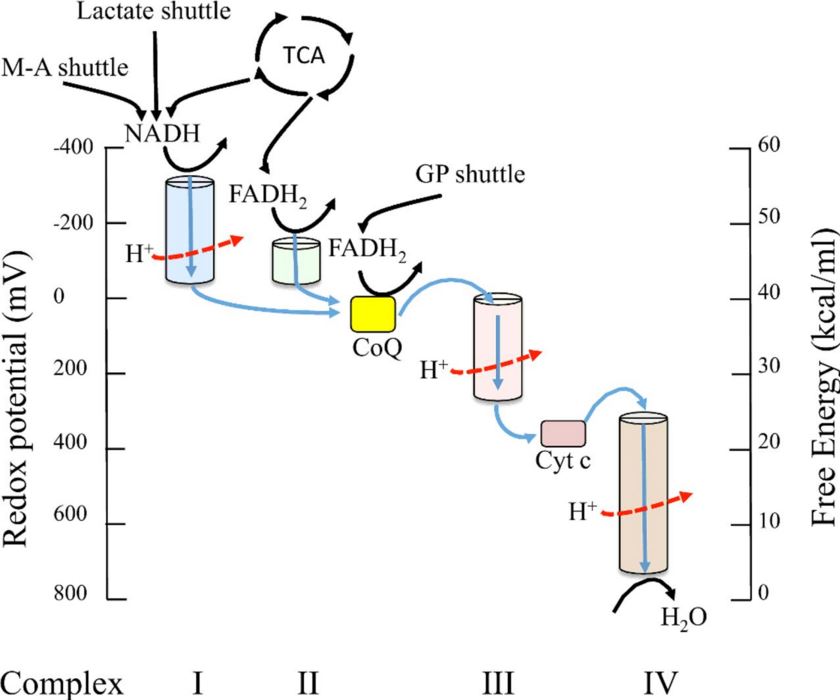 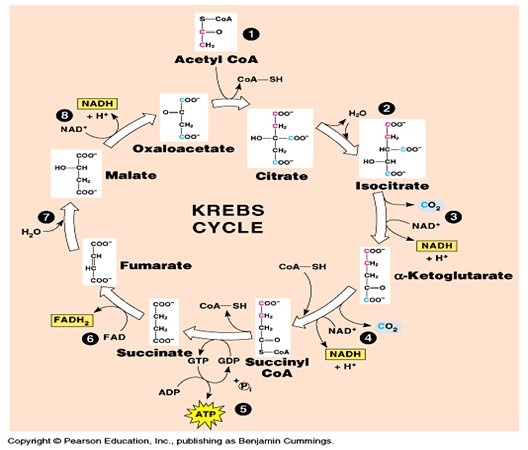 The Metabolism of Cell Growth and Proliferation

Lecithin is the most common phospholipid in human bodies.

1. Phospholipid molecule is formed from the condensation of: one glycerol molecule two fatty acids